History of The Course

The Atascocita Golf Club has a long, rich history in the Lake Houston area. Originally opened in 1956 as the Atascocita Country Club in Humble, Texas, it was the oldest club in the area and boasts some of the richest collegiate golf history found anywhere in the country. The list of golfers who went on to become professionals after playing here is impressive to say the least.

Going back to the beginning, the original club was built on the banks of Lake Houston by a syndicate including the families of landowners W.M. Wheless and J.S. Abercrombie. Wheless acted as club president until his death in 1971.

The development was cut out of some pretty thick country, flush with deer, snakes, critters, and plenty of wild hogs. Farm to Market road 1960 had just been paved the year prior, and the “low water crossing” had just been replaced by the McKay Bridge over Lake Houston. The club extended across both sides of FM 1960.

An article from the old Houston Press newspaper in April 1956 describes the following: “The Atasocita Country Club opens with four miles of lakefront on beautiful Lake Houston representing a $1 million investment. Members will have the use of a restaurant, snack stands, and 18 hole golf course, two boat launching ramps, bathing beaches, a bath house, a basin for small boats and yachts, a playground, fishing spots, hundreds of acres of picnic grounds, driving range and practice greens, water skiing instruction and a huge glassed-in meeting place or dance hall.”

Atascocita drew people from all over the Houston area…no small journey considering the lack of freeways in those days. Golfers came to play the great course. Families came to enjoy the lake and picnic areas. Many large corporations and organizations such as Texaco and the Houston Bar Association rented the facility for huge picnics and gatherings. The annual Labor Day Weekend Golf Tournament was worthy of attention by all the Houston newspapers.

The original golf course was designed by Ralph Plummer, a top architect of the day, who simultaneously built the famous Champions Cypress Course in Houston. Plummer also designed Lakeside in Houston and the famous Colonial Country Club course and Preston Trail in the Dallas/Fort Worth area, among others.

The club was sold in 1973 to residential developers Johnson-Loggins. A new clubhouse facility was built at a cost of $1.5 million, and opened in 1975. Pools and tennis courts were also added at this time.

With the development of the residential area in the 70’s, the club became even more of a social attraction, regularly organizing trips for members to places such as Colorado, Las Vegas, and Mexico to name but a few. Entertainment acts such as Lou Rawls were brought to the club.

There have been several significant events that have taken place with Atascocita Country Club. In 2002 the sixteen thousand square foot club house underwent a rennovation including a banquet space, bar/grill and lounges. In 1980, a subsidiary of ClubCorp, a Dallas based corporation, and owned and ran the club until 2009 when it was sold to Pinehurst Trail Holdings, a local investment group. The original plan was to continue to allow for golf to be played and OnCourse Strategies, an Austin based company, was tasked to oversee the transition and to operate the club, but eventually golf operations closed and plans were made by a developer to place housing where there was once picturesque fairways, but the community fought to preserve this historic landmark. Two hundred and forty home owners pledged their time, energy, and finances to ensure the future of the property.

Please take the time to read all policies listed below. It is imperative that you read and understand so that you are not caught off guard when policies are strictly enforced by our staff.

We feel the need to stress these two items:
NO jeans to be worn at anytime. Proper golf attire is required to play.
Players are to pair up on carts. This rule does not get dismissed if a member or guest brings their own private cart. You must pair up even if you bring your own private cart.

We thank you for your support.

Grab a scorecard and go find the lite blue tee marker’s and play. 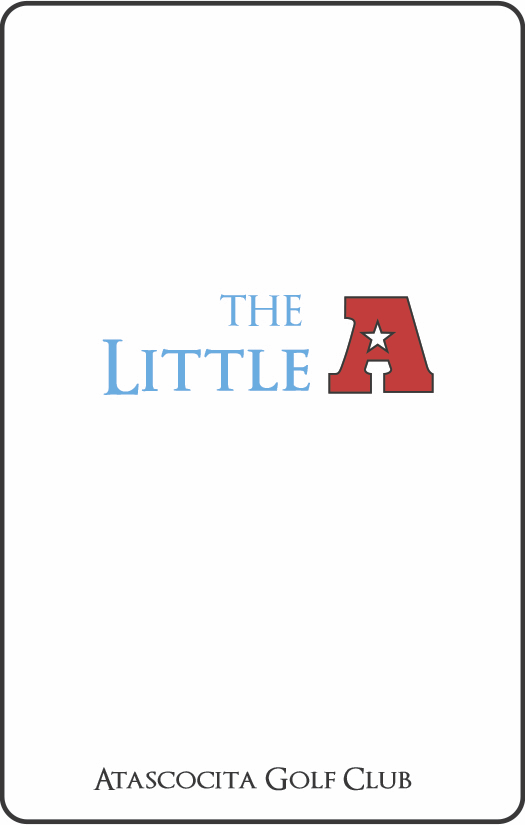 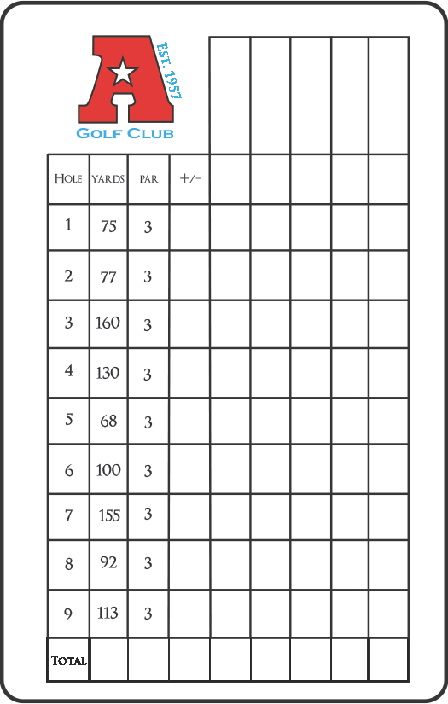 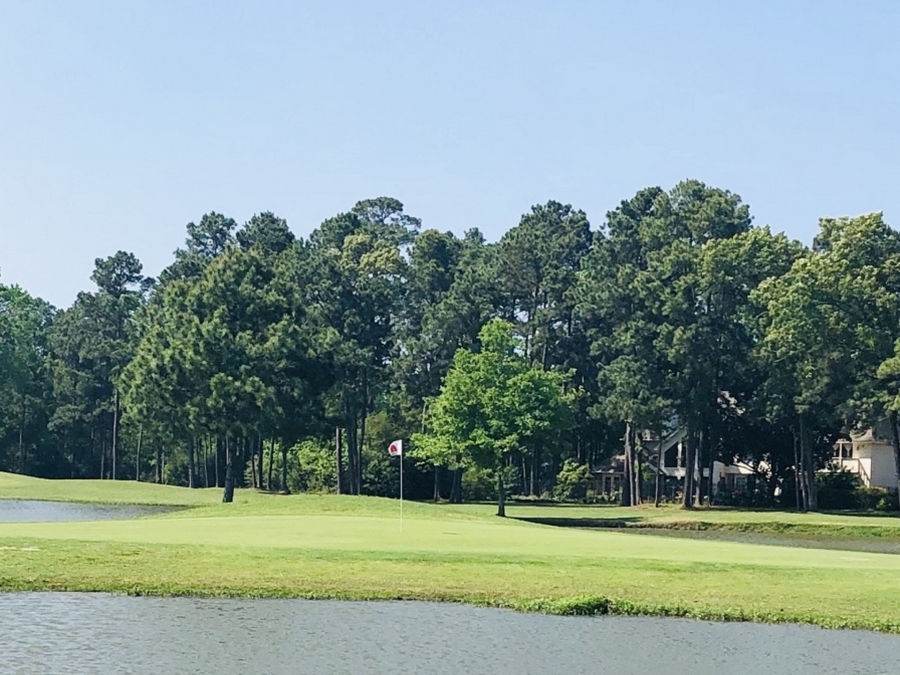 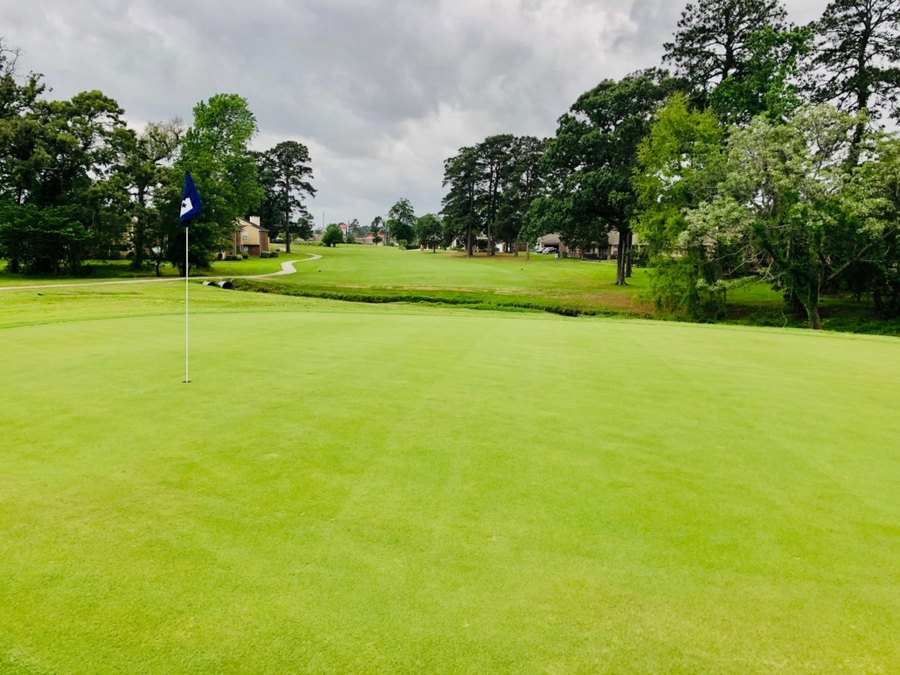 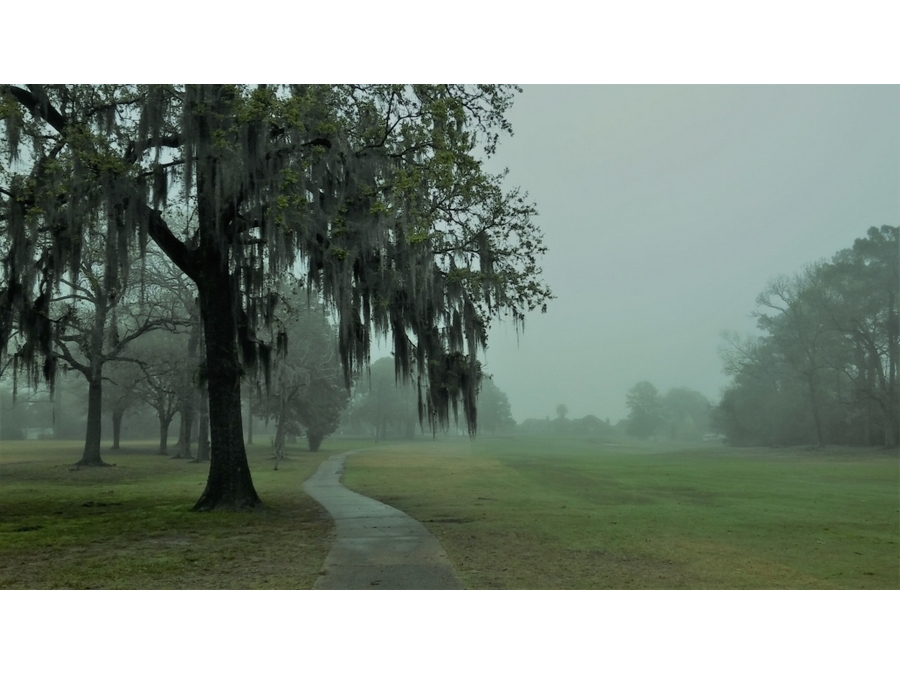 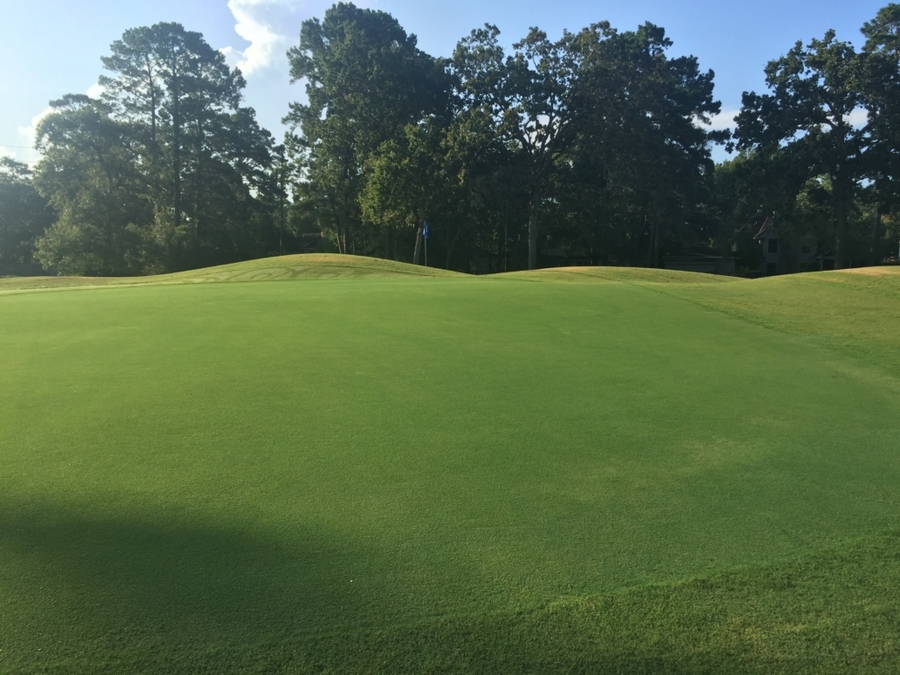 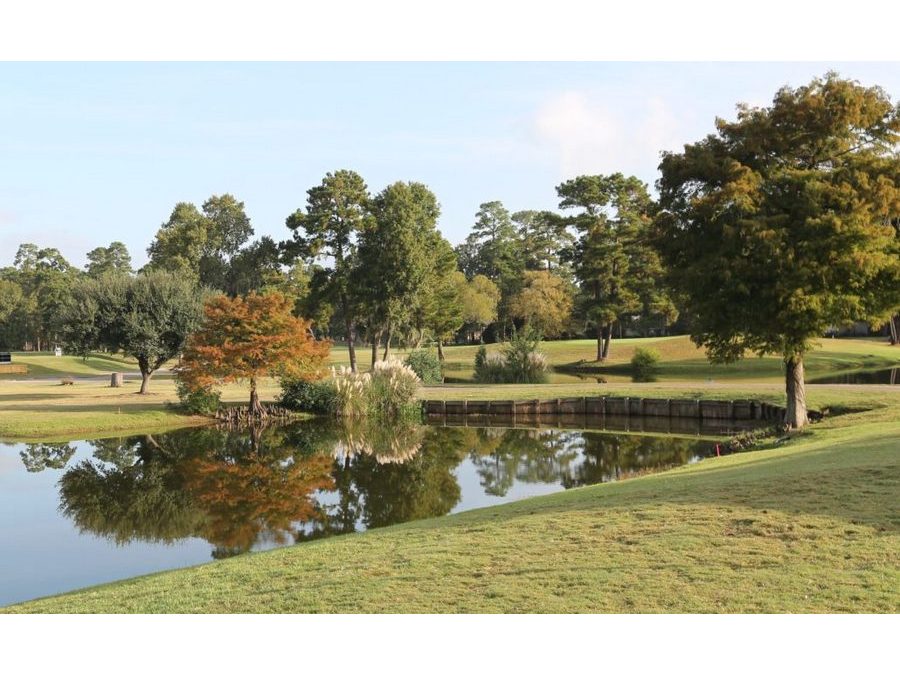 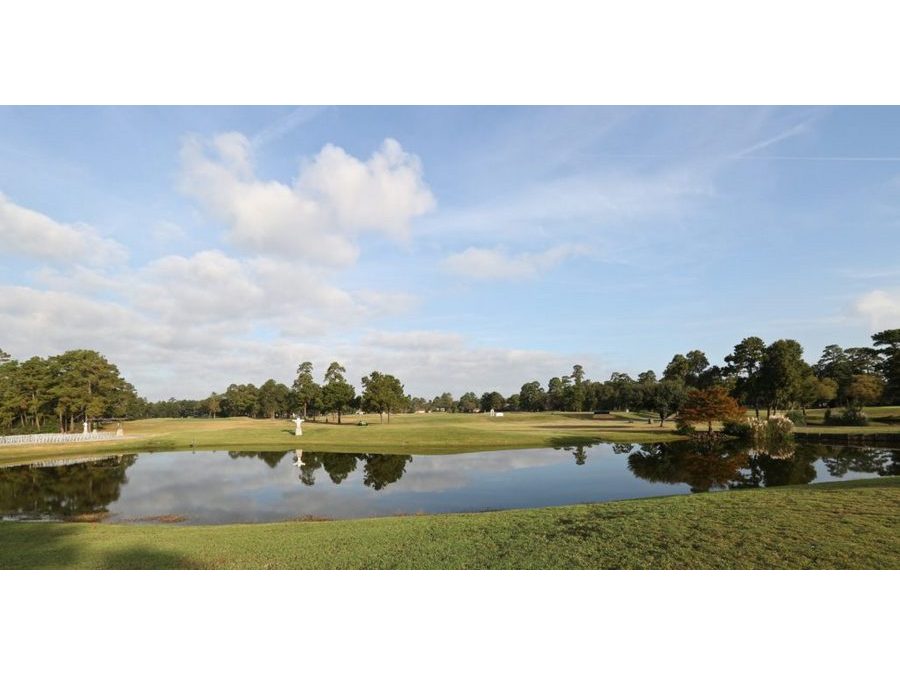 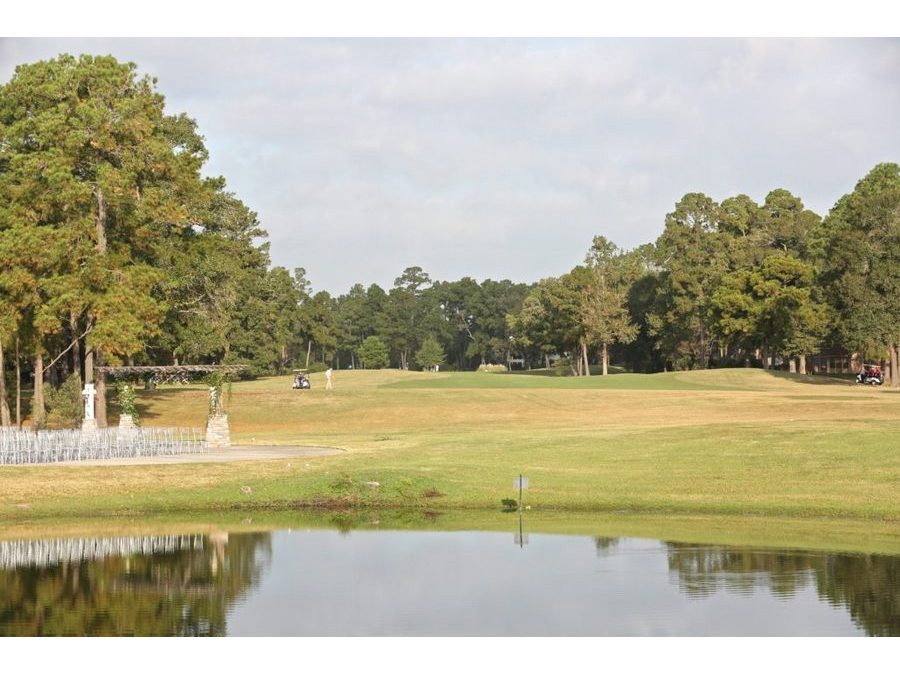 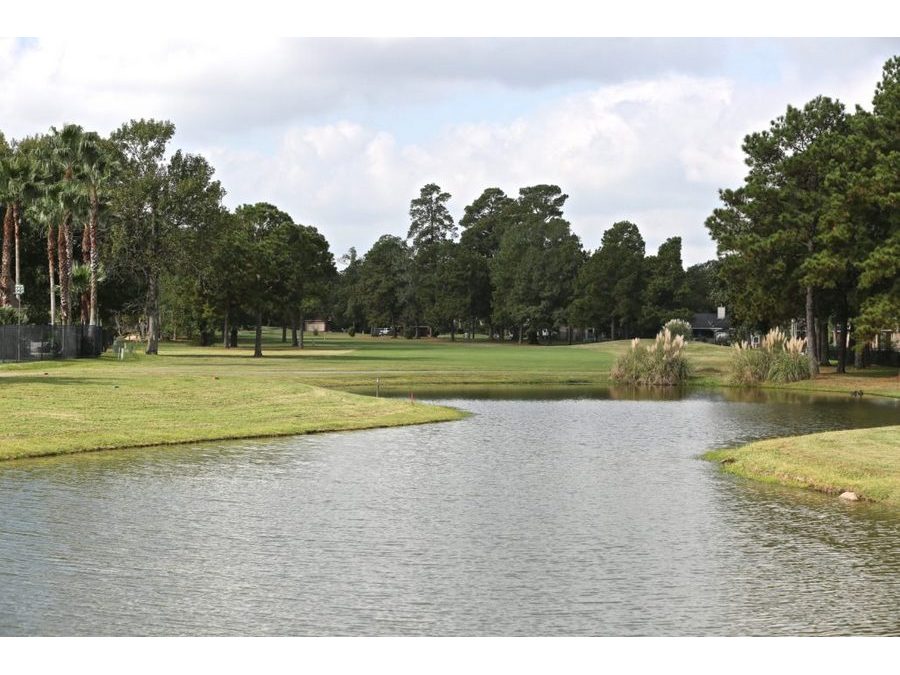 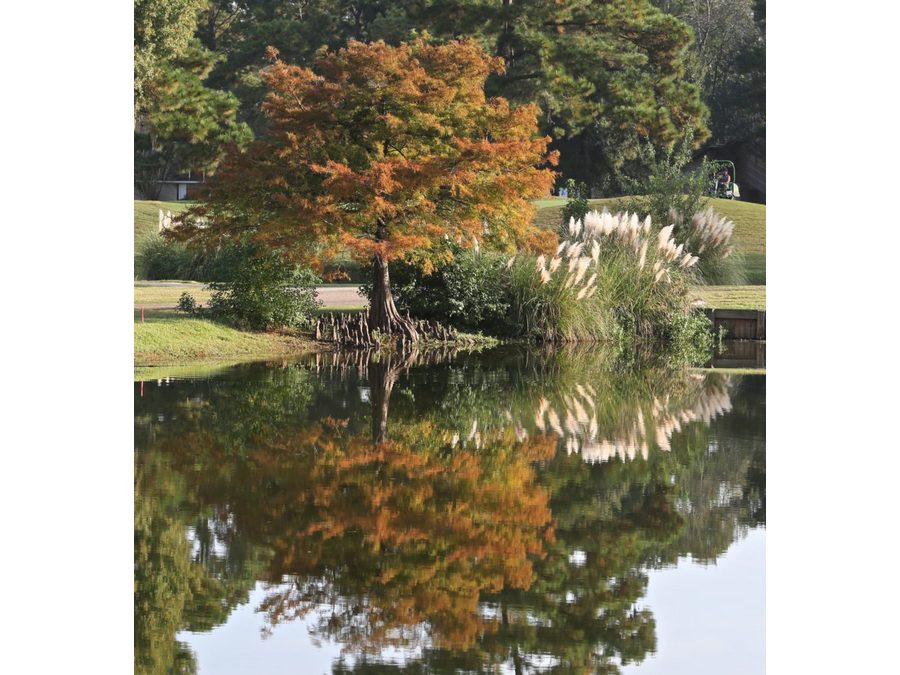 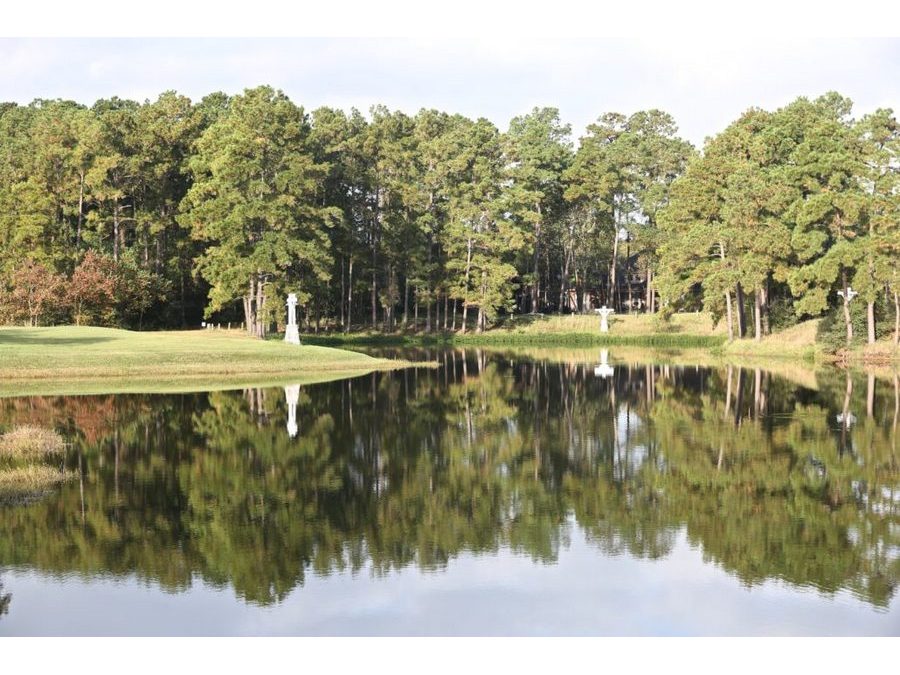 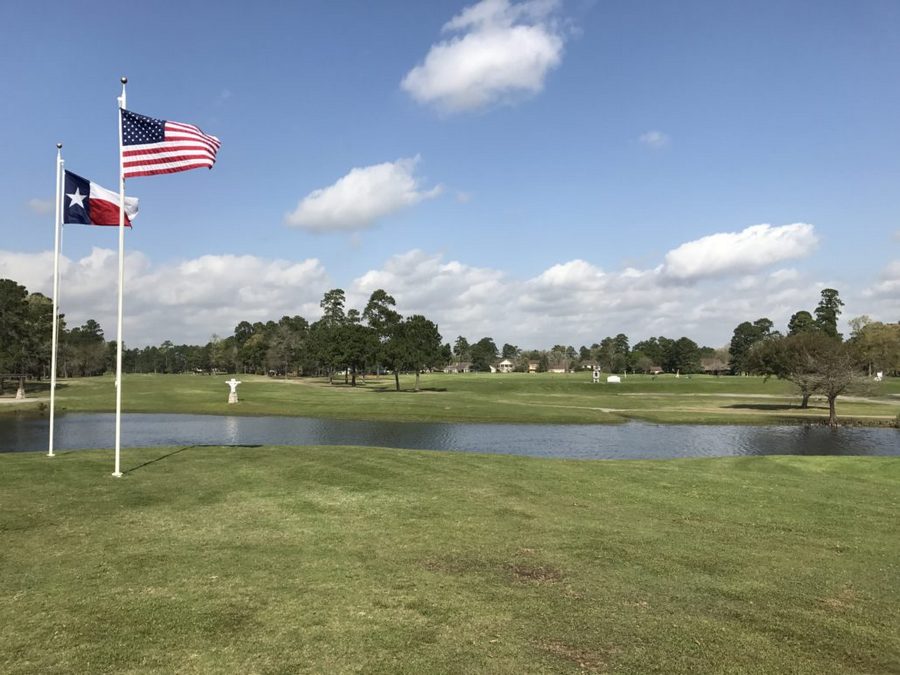 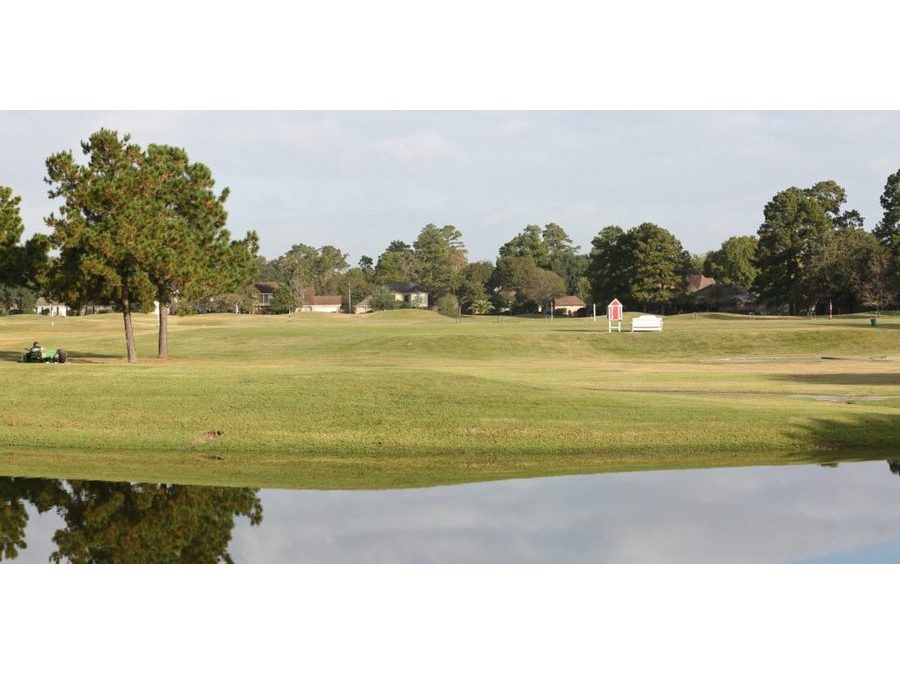 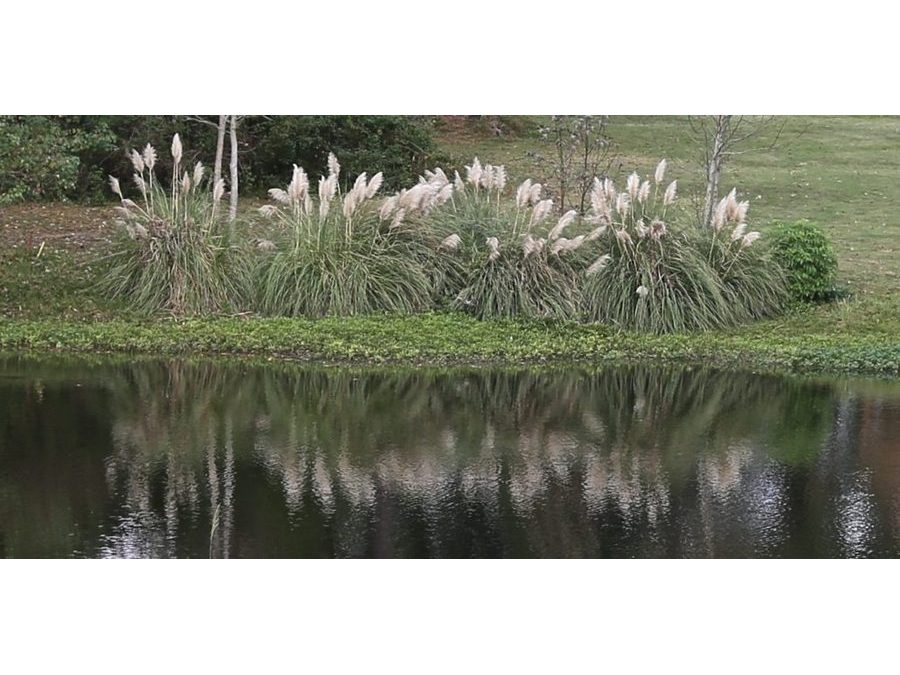 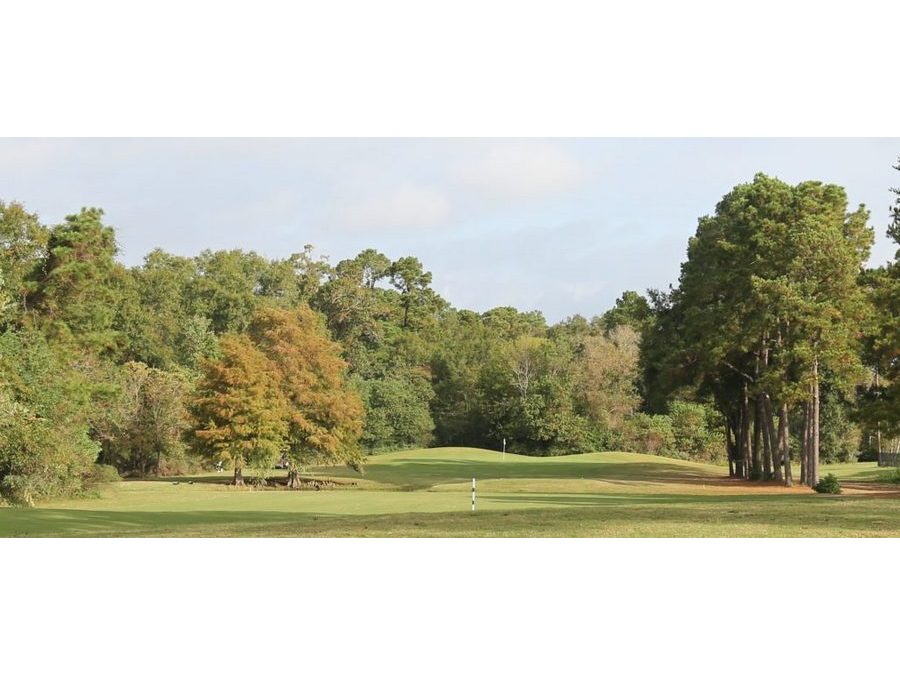 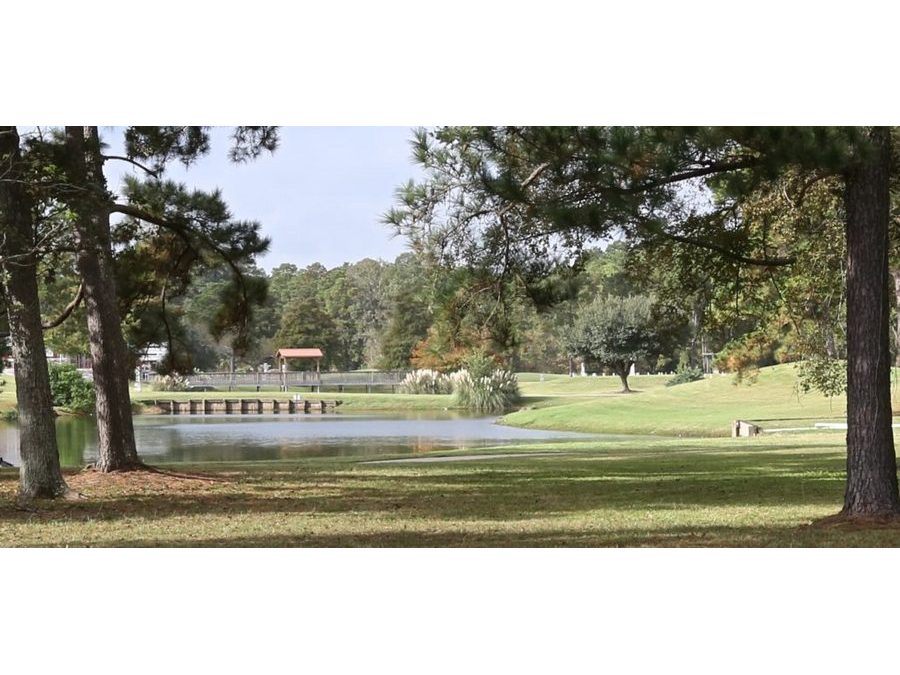 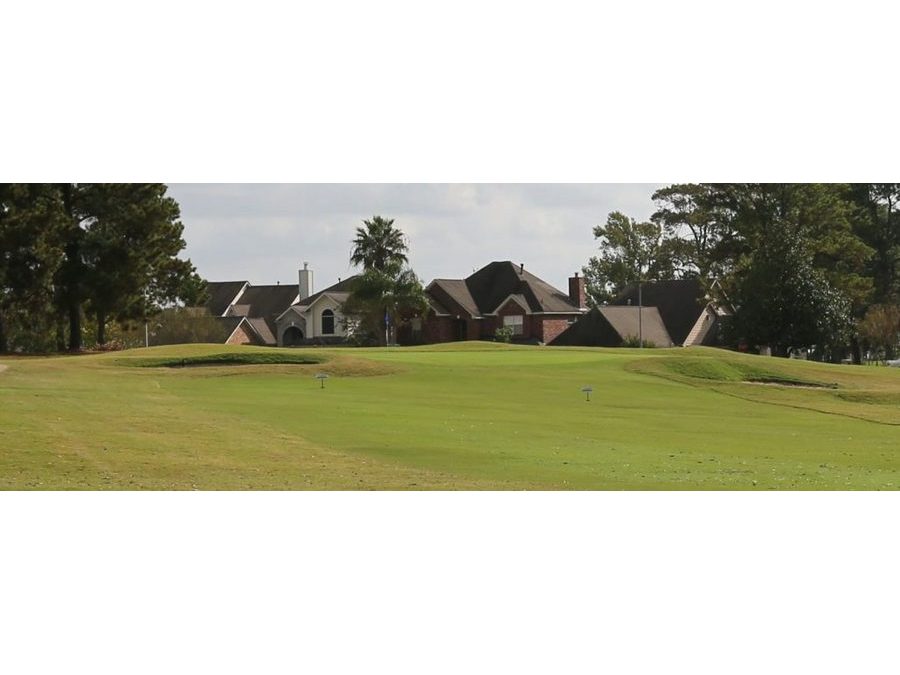 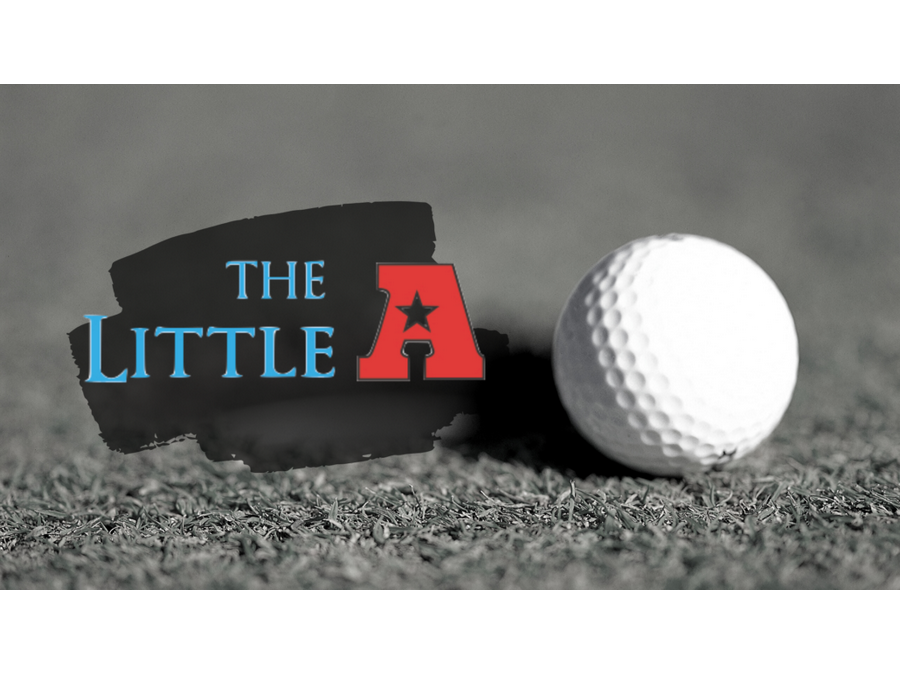