Book A Tee TimeJoin our E-Club

Starting holes will be determined by pro shop staff 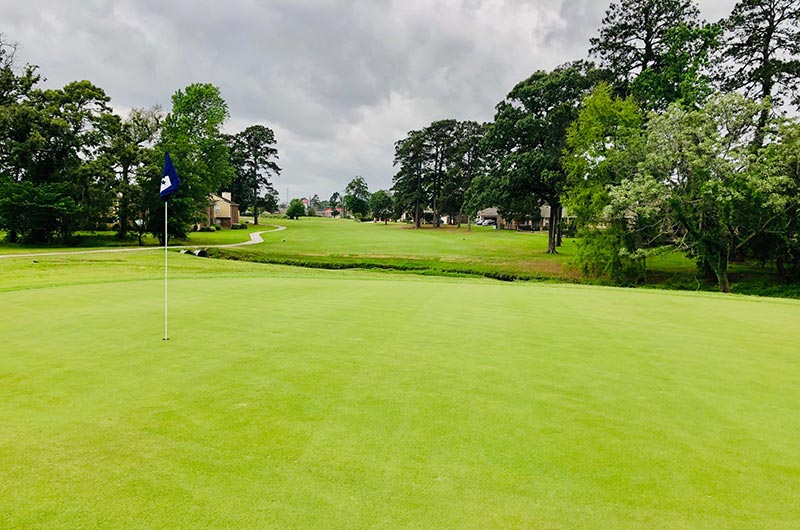 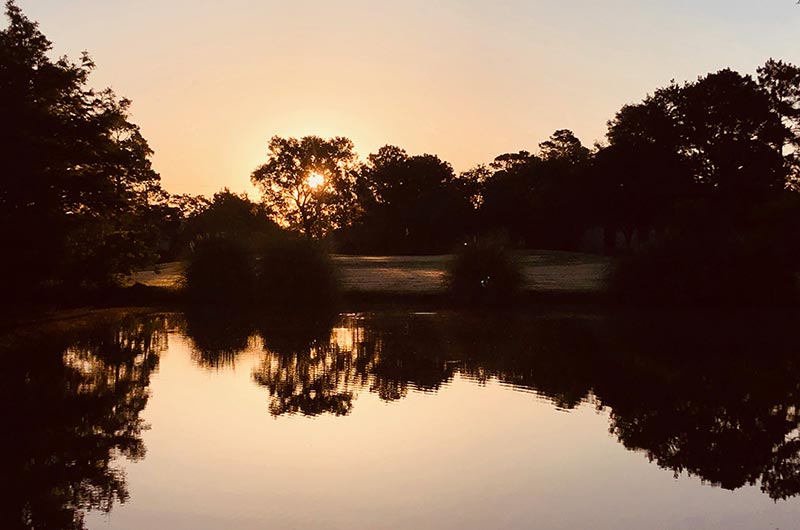 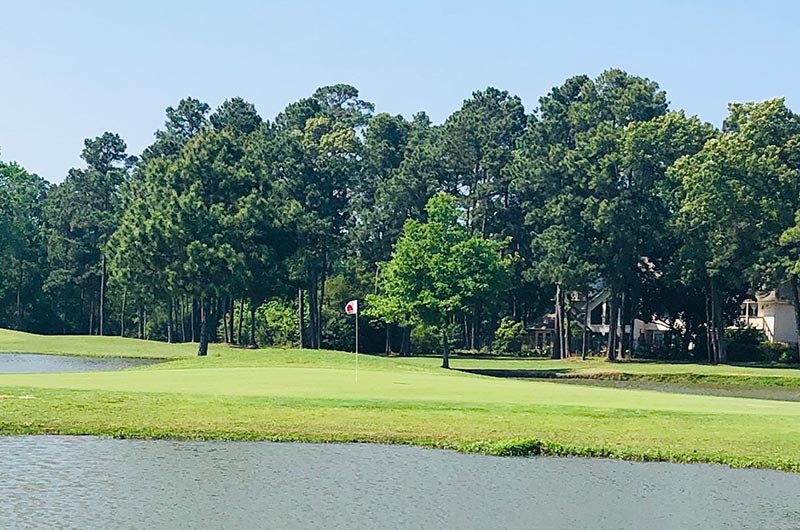 Come Play the Big A!

27 Historic Holes & Home of the Little A Par 3 Course

The Atascocita Golf Club has a long, rich history in the Lake Houston area. Originally opened in 1956 as the Atascocita Country Club in Humble, Texas, it was the oldest club in the area and boasts some of the richest collegiate golf history found anywhere in the country. The list of golfers who went on to become professionals after playing here is impressive to say the least.

The original golf course was designed by Ralph Plummer, a top architect of the day, who simultaneously built the famous Champions Cypress Course in Houston. Plummer also designed Lakeside in Houston and the famous Colonial Country Club course and Preston Trail in the Dallas/Fort Worth area, among others. 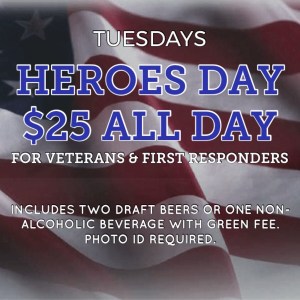 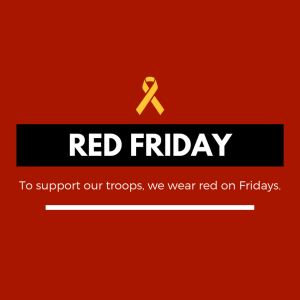