WELCOME TO THE TEAM,
JEREMY DAVIS!

We are pleased to welcome Jeremy Davis, PGA as our new Head Professional at Atascocita Golf Club!

Join me and welcoming JD to the Team!

Read his bio below! 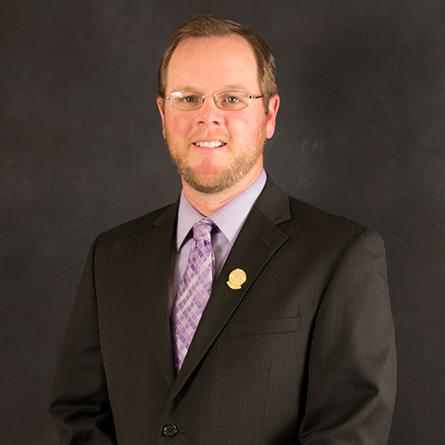 Jeremy is originally from central Iowa and realized at an early age he wanted to pursue a career in the golf industry.

In 2003, he graduated from the Golf Academy of America in Orlando, FL with a degree in Golf Complex/Operations Management with an emphasis on teaching.

Upon completing college, Jeremy moved to the Mississippi Gulf Coast and started his professional career at The Bridges Golf Club at Hollywood Casino.

In 2006, after Hurricane Katrina, Jeremy moved to the Grand Bear Golf Course, a Caesar’s Entertainment resort. Jeremy was elected to the PGA of America in September 2012.

Through completing the PGA program, Jeremy enjoys all aspects of the profession from teaching, tournament operations, club repair, merchandising and, of course, playing.

In October 2012, Jeremy and his family moved to Midland, TX. At Ranchland Hills Golf Club, Jeremy was an Assistant Professional and Head Golf Professional. In 2019 Jeremy and his 2 daughters, Anna (2012) and Alea (2014) relocated to the Houston area.

News from The Big A